Album Artwork for the Rave To The Grave album

Working closely with the Leeds based band China Shop Bull I created artwork for their first album, Rave To The Grave. The band were keen to pay homage to the grindhouse style films of the 80s. The band were particularly inspired by the poster designs from that era. I created the album artwork using a combination of photos I took, stock images and a whole host of textures and brushes. The artwork folds out to form a mini panorama poster. 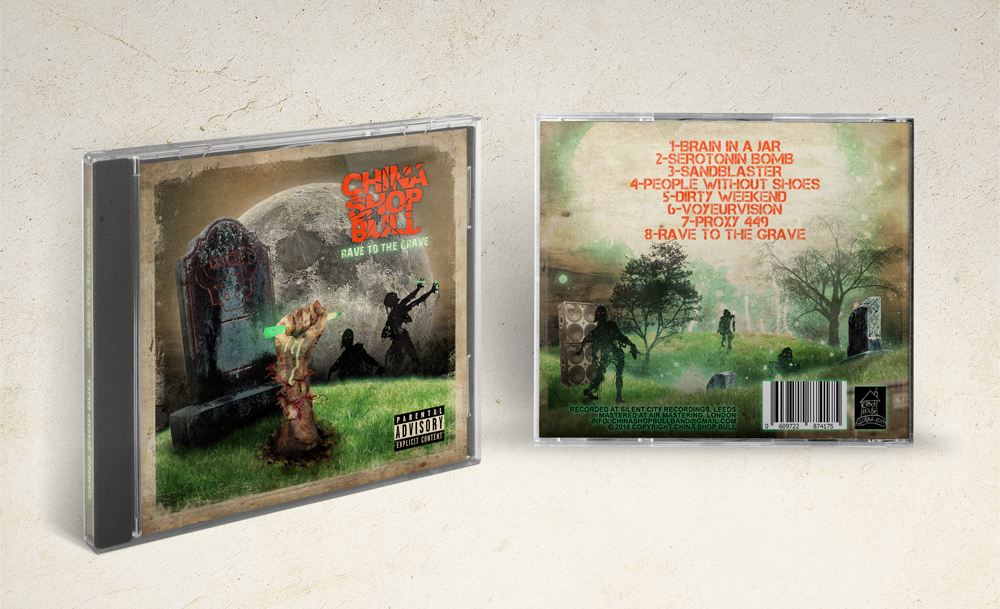 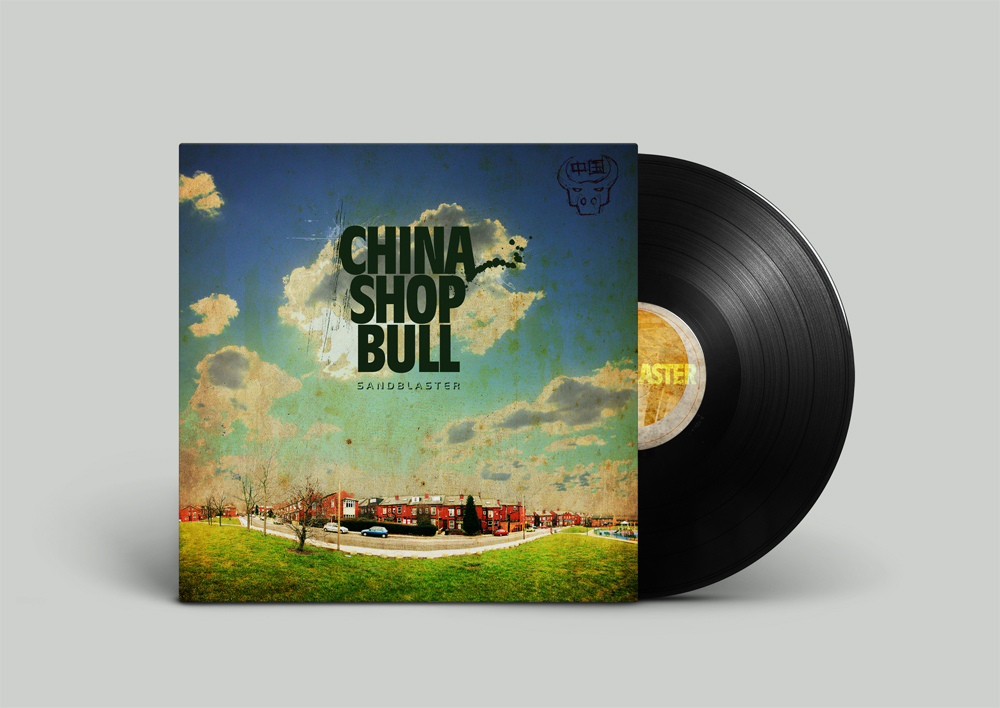 I also designed the artwork for the band’s single, Sandblaster that was released on vinyl. I created panoramas of Woodhouse, the area in Leeds where the band formed by taking a number of overlapping photos. I then went out with my camera into the country to take photos of clouds that I incorporated into the design. I boosted the vibrancy of the image to create more impact and to reflect the vibrant party vibes of the band.

Crackhouse Recordings got in touch asking if I could shoot the stills for a photoshoot they had arranged with a top London model. The images were to be used as artwork for various music projects they were working on. I took the photos, edited them using Photoshop and stitched the panorama together from multiple raw images. Creating panoramas from multiple images is a time consuming process but the results speak for themselves.

What started out as one photoshoot turned into three as the client was so impressed with my work. The imagery is quite dark combining a number of sexual themes. To reflect this I wanted to incorporate a grunge and distressed look to add depth when editing the images. 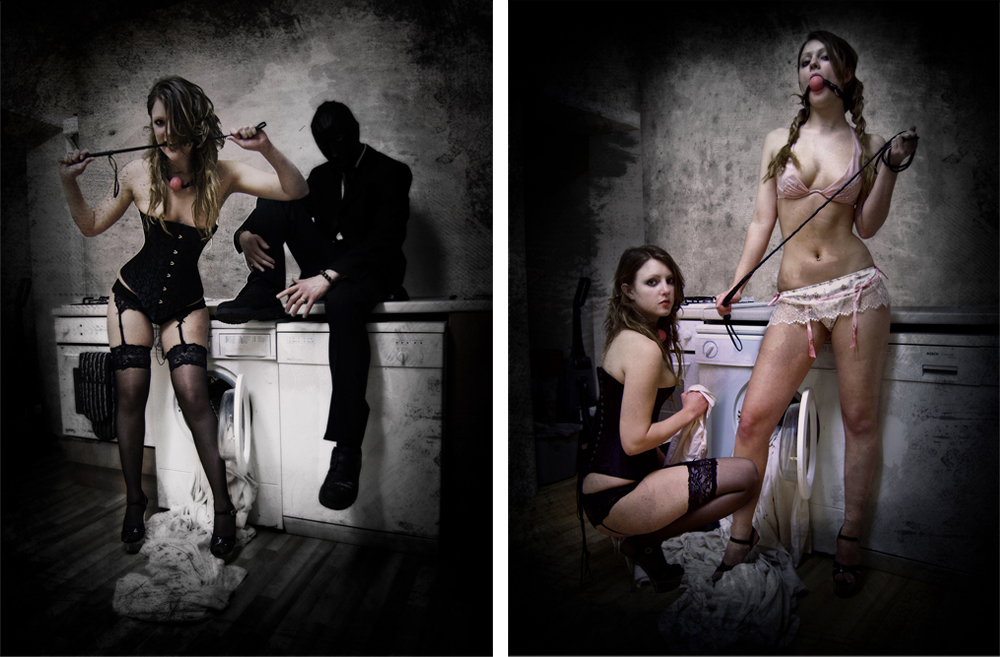 “Really great to work with James, very professional, no problem directing the models and getting the best shots with a very creative eye. Loved working with him and look forward to working on future projects together.” 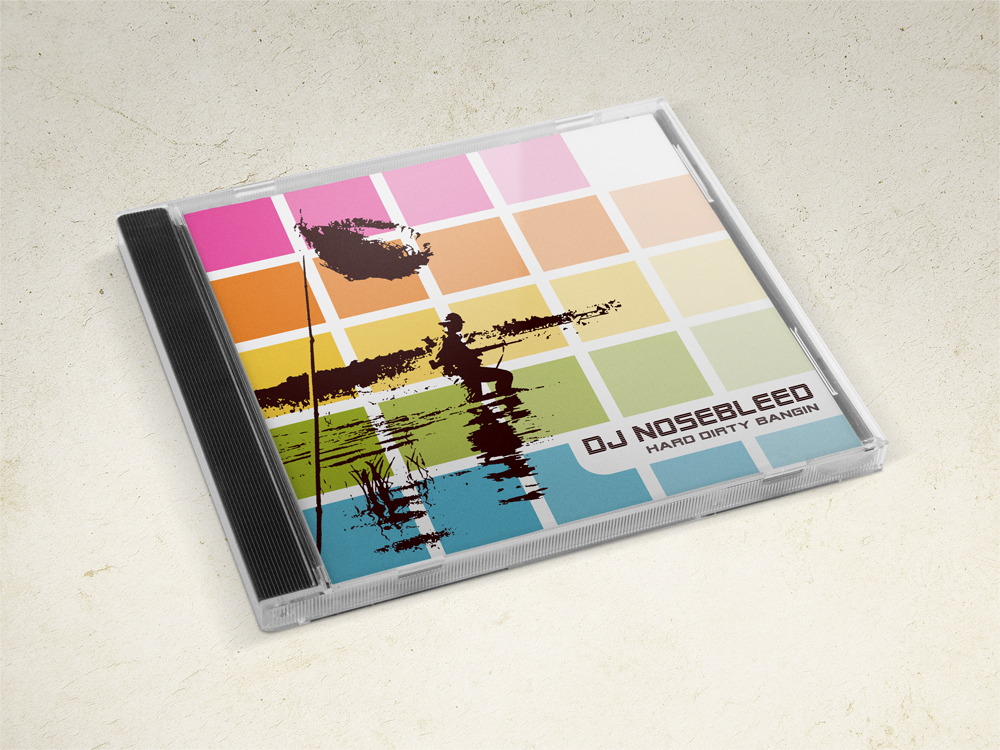 I created the artwork for DJ Nosebleed’s two mixtapes. As the music is heavy and unrelenting dance music for the first mixtape I chose dark and war like images to represent the music. For the second mixtape I continued the theme of war but offset it with a bright colour palette. 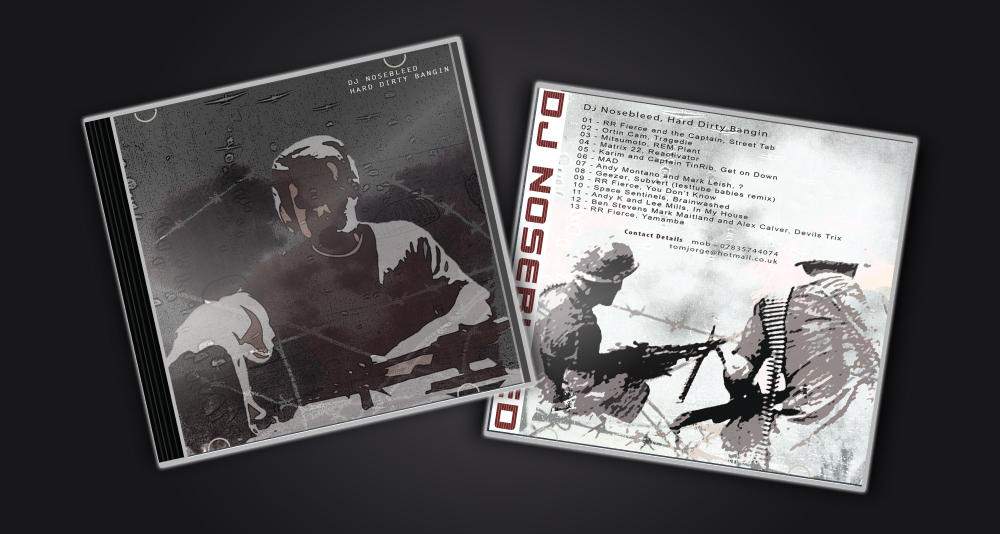